Rental growth has reached a six-year high, according to government data 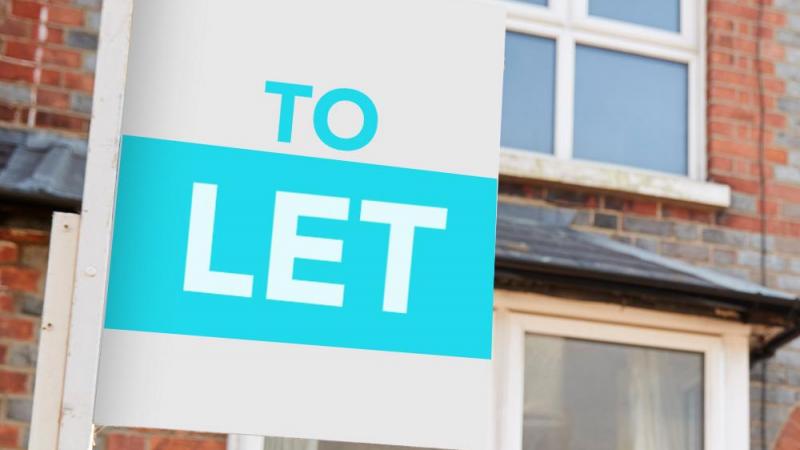 According to government data, average rental prices in the United Kingdom have climbed to their highest level since 2016.

Finbri bridging loans says, "In the UK, rental prices are predicted to continue their upward trend in 2022. Property developers could find investment opportunities in areas such as London, Scotland, and the South West, where there is a limited supply of affordable housing, helping to rebalance the supply and demand issues we currently face.”

How much is rent in the UK?

According to the Office for National Statistics, the median monthly rent in England between April 2021 and March 2022 was £795 - greater than at any other time in history.

Rightmove stated in July 2021 that rents in London had risen 19% on average since the pandemic began, the same growth rate as in the eight years before Covid-19 hit the UK. This includes a 15% increase in the last year, the highest yearly rate in the country, raising the average rent to £2,257 per month.

Why is the rent in the UK currently so high?

Rent in the UK is at a six-year high, mainly due to several factors, including an imbalance in supply and demand caused by a lack of affordable housing.

The housing crisis we are currently facing in the UK is due to the government not being able to build enough homes in recent decades. In contrast, social housing stock has been sold off to the private sector through Right to Buy or demolished and not replaced.

According to the National Housing Federation, approximately 340,000 new homes should be built in England annually, with 145,000 being affordable.

Meanwhile, locations like Cornwall, where tourism has witnessed a boost in short-term lets due to the advent of Airbnb in recent years, are facing even more demand challenges.

Tenants are also living in their current rental properties for longer as they’re unable to transition to owning a property, preventing rental properties from circulating in the market as they would have previously done. Zoopla discovered that tenants would stay in rental units for five months longer in 2022 than they did five years ago.

Where are rents rising the most quickly?

Rental growth in the UK reached 4.6% in the third quarter, following a 3% increase in the second quarter. Excluding London, average UK rental growth hit 6% in the fourth quarter, the highest level in 14 years.

In England regions, the East Midlands had the highest annual rental price increase in the year to June 2022, at 4.3%, followed by the South West at 4.1%, and North West at 3.8%

We saw the lowest annual rental price growth in London, where the prices rose by 1.7% in June 2022.

Rents are expected to rise again in 2022, albeit slower, as the cost of living crisis continues to impact household earnings. However, due to the localised nature of the market, locations where demand is highest may see the recent record hikes persist.

According to Zoopla, the spike of post-pandemic pent-up rental demand will normalise during Q2 and Q3, suggesting that rental growth levels will begin to drop.

Affordability factors are also expected to constrain further rental growth, but this may happen at different times depending on the region. Rents are projected to rise for longer in places with the most limited stock levels, which are currently London, Scotland, and the South West.

It may take considerable time for the gap in supply and demand to reduce, and it's expected that when this happens, rental prices may decline.

You can submit articles and write for us.