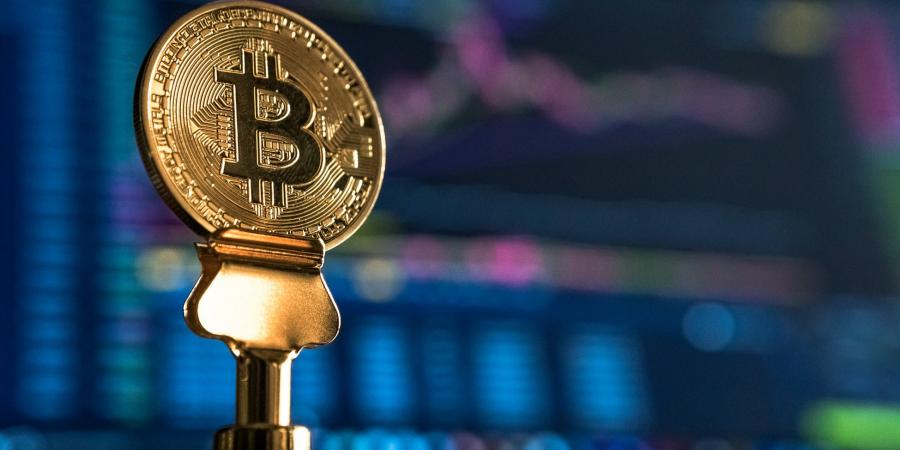 These days we all hear a lot about Bitocin and the news about Bitcoin and other cryptocurrencies is everywhere. More and more people are interested in the blockchain technology. But should Bitcoin replace currencies of central banks? Let's take a look.

Distinction between Bitcoin and Currency of Central Banks

Inflation will bring down the real value of bank currency. Short term fluctuation in demand and supply of bank currency in money markets effects change in borrowing cost. However, the face value remains the same. In case of Bitcoin, its face value and real value both changes. We have recently witnessed the split of Bitcoin. This is something like split of share in the stock market. Companies sometimes split a stock into two or five or ten depending upon the market value. This will increase the volume of transactions. Therefore, while the intrinsic value of a currency decreases over a period of time, the intrinsic value of Bitcoin increases as demand for the coins increases. Consequently, hoarding of Bitcoins automatically enables a person to make a profit. Besides, the initial holders of Bitcoins will have a huge advantage over other Bitcoin holders who entered the market later. In that sense, Bitcoin behaves like an asset whose value increases and decreases as is evidenced by its price volatility.

When the original producers including the miners sell Bitcoin to the public, money supply is reduced in the market. However, this money is not going to the central banks. Instead, it goes to a few individuals who can act like a central bank. In fact, companies are allowed to raise capital from the market. However, they are regulated transactions. This means as the total value of Bitcoins increases, the Bitcoin system will have the strength to interfere with central banks' monetary policy.

How do you buy a Bitcoin? Naturally, somebody has to sell it, sell it for a value, a value decided by Bitcoin market and probably by the sellers themselves. If there are more buyers than sellers, then the price goes up. It means Bitcoin acts like a virtual commodity. You can hoard and sell them later for a profit. What if the price of Bitcoin comes down? Of course, you will lose your money just like the way you lose money in stock market. There is also another way of acquiring Bitcoin through mining. Bitcoin mining is the process by which transactions are verified and added to the public ledger, known as the black chain, and also the means through which new Bitcoins are released.

How liquid is the Bitcoin? It depends upon the volume of transactions. In stock market, the liquidity of a stock depends upon factors such as value of the company, free float, demand and supply, etc. In case of Bitcoin, it seems free float and demand are the factors that determine its price. The high volatility of Bitcoin price is due to less free float and more demand. The value of the virtual company depends upon their members' experiences with Bitcoin transactions. We might get some useful feedback from its members.

What could be one big problem with this system of transaction? No members can sell Bitcoin if they don't have one. It means you have to first acquire it by tendering something valuable you possess or through Bitcoin mining. A large chunk of these valuable things ultimately goes to a person who is the original seller of Bitcoin. Of course, some amount as profit will certainly go to other members who are not the original producer of Bitcoins. Some members will also lose their valuables. As demand for Bitcoin increases, the original seller can produce more Bitcoins as is being done by central banks. As the price of Bitcoin increases in their market, the original producers can slowly release their bitcoins into the system and make a huge profit.

Bitcoin is a private virtual financial instrument that is not regulated

Bitcoin is a virtual financial instrument, though it does not qualify to be a full-fledged currency, nor does it have legal sanctity. If Bitcoin holders set up private tribunal to settle their issues arising out of Bitcoin transactions then they might not worry about legal sanctity. Thus, it is a private virtual financial instrument for an exclusive set of people. People who have Bitcoins will be able to buy huge quantities of goods and services in the public domain, which can destabilize the normal market. This will be a challenge to the regulators. The inaction of regulators can create another financial crisis as it had happened during the financial crisis of 2007-08. As usual, we cannot judge the tip of the iceberg. We will not be able to predict the damage it can produce. It's only at the last stage that we see the whole thing, when we are incapable of doing anything except an emergency exit to survive the crisis. This, we have been experiencing since we started experimenting on things which we wanted to have control over. We succeeded in some and failed in many though not without sacrifice and loss. Should we wait till we see the whole thing?

You can submit articles and write for us.